DTT all over the world

DTT work does not go unnoticed, even across borders. For example, did you know that our OSR Star Finder app has been downloaded in almost all countries around the world? Below we briefly highlight the 3 world-wide toppers.

Doula is unique in its segment. This application has been developed in collaboration with a gynecologist and supports the woman during labor and helps to reduce stress. The application is available in 8 languages and has already been downloaded in 161 countries.

Try the app yourself. The app is available in the Google Play Store and the App Store.

The Iamsterdam Maps & Routes app is developed specially for Amsterdam guests. The application is aimed to distribute tourist pressure away from the centre. Through challenges and interactive information (in the form of video, audio or quiz questions) the user is directed to various routes throughout the city, thus learning about Amsterdam in a fun way.

In less than 6 months, the Iamsterdam Maps & Routes app has been downloaded in 114 countries.

Discover Amsterdam. Download the app for Android or iOS.

View the starry sky with the OSR Star Finder app

Explore the starry sky with the OSR Star Finder app. The app also allows you to name a star for yourself or a make a gift for your beloved. Using Augmented Reality (AR), it's always easy to find your registered star. The app has been downloaded more than a million times on just iOS. The app has been downloaded in almost 192 countries. We crave for more success with the expected launch of the OSR app 2.0. 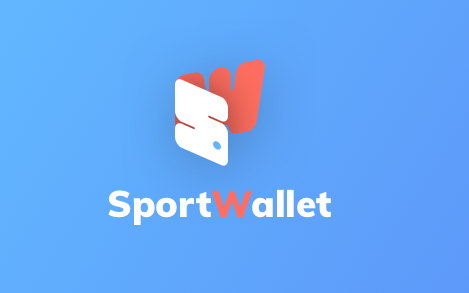 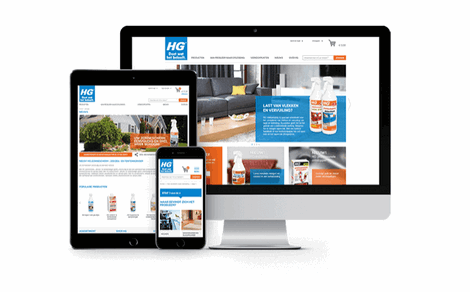 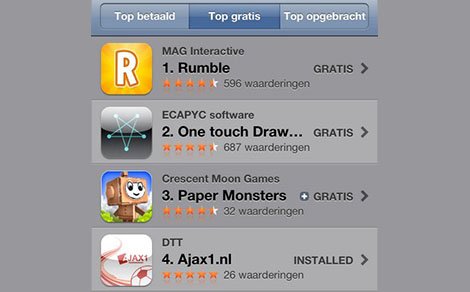 The Scoupy discount app in the news 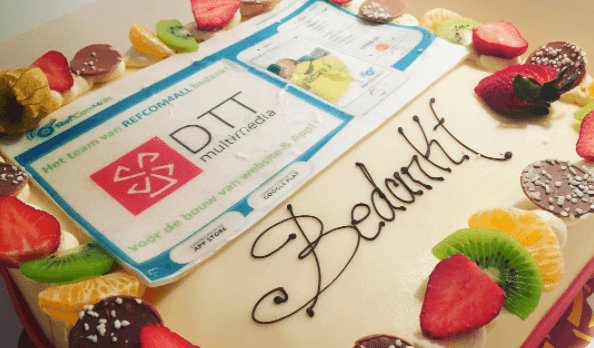 Cake from the satisfied customer of RefCom4all