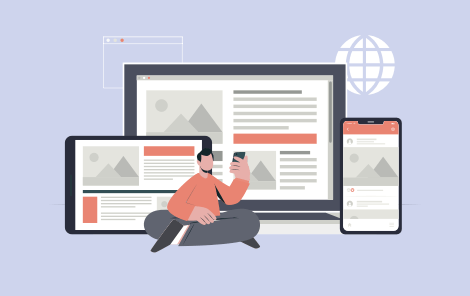 The Progressive Web App (PWA) is a new improvement in the field of web and app development. Previously, there was a big difference between web and app solutions, but the PWA of today offers a strong mix between a website and a native mobile app. A PWA serves all devices with a single solution because the PWA can be used as a mobile app and as a website.

What is a Progressive Web App (PWA)?

According to senior Google software engineer, Alex Russell, a PWA ‘’is a website that has taken all the right vitamins.’’ A PWA solves the limitations of web solutions in terms of performance, quality and internet connection, as well as a smooth, native app-like experience on mobile devices via the web browser. Here are some examples of successful PWA's:

The pros of a PWA

1. Features of web and app
A PWA can be used as an app and website. This means that the features of the browser and the device on which the PWA is visited can be used. For example, the camera, push notifications (only on Android) or GPS.

2. No installation required
PWA's are available via the browser and therefore don’t need to be installed via an app store. This also means that you are not dependent on the rules of the app stores. Users can open the PWA directly via URL through, for example, an SMS message, e-mail or WhatsApp message. This has a positive effect on the conversion rate for new users.

3. A bigger range
The range of a PWA is greater than that of a native app. The PWA is accessible via the browser on computers, smartphones and tablets.

6. Strong performance
A PWA hardly requires any storage space and uses less resources than a native app, while the performance is comparable.

7. Offline use
PWA's can partly be used offline. This has a positive effect on the user experience, because users don’t have to load the entire app every single time.

8. Supports SEO
Unlike native apps, Progressive Web Apps support SEO (Search Engine Optimization). For example, the websites can read by Google’s ‘crawlers’, so that the content of the PWA can be found within the search results of the Google search engine.

10. Strong foundation for further development
A PWA can act as a strong basis for further development. With the PWA it is possible to integrate cost-effective ‘web-games’ within a mobile application, which are then made available in the various app stores. A good example project where DTT has successfully applied this methodology concerns the ‘Kruitbosch order app’. An additional advantage in this is that you can also enter native functionalities via a native ‘wrapper’, for example push notifications on iOS.

The cons of a PWA

Of course, there are disadvantages:

1. No access to apps stores
The disadvantage of this is that users have to visit the website themselves before they can add the app on their phone screen.

2. Fewer functionalities
Not all functionalities of the device can be used (for example, you cannot access contacts, calendar, Bluetooth or NFC). When your application has to make intensive use of the hardware of the device, it is often wiser to choose a native application instead of a PWA. For example, solutions that use Bluetooth are in most cases developed natively.

3. Still in the development phase
The PWA and its compatibility with (mobile) browsers and operating systems is still under development. For example, Apple doesn’t support all the functionalities of a PWA, so the user experience will in some cases be more limited. As of yet, it is currently not possible to; use Bluetooth or Siri, send push notifications and use Face ID or Touch ID.

4. Performance
With a PWA you can achieve good results when it comes to performance, but the performance of native apps is still much higher than that of a PWA. When you enter a competitive market, where you have to seduce the end user, it may be wiser to choose a native app over a PWA.

The future of PWA's

The advantages of Progressive Web Apps are clear and promising: You don’t have to download or install them. They have a wide range and are careful with data. Native apps offer the best look and feel, but PWA's have made great progress in this area. Additionally, from the previously shared example apps, you can see that PWA's are promising solutions for app development.

Is a PWA suitable for your organization?

But how do you know what’s the best solution for your organization? There are many factors and interests that play a role in this, both in the short and long term. In the short term, a PWA can be interesting, but if you want to add a feature which is only supported by native apps, it could theoretically mean that the application needs to be redeveloped in its entirety.

Are you still curious about a native or hybrid app? Then read this article first. Do you want to know if a PWA is the right for your organization? Feel free to contact us, we are happy to help you. 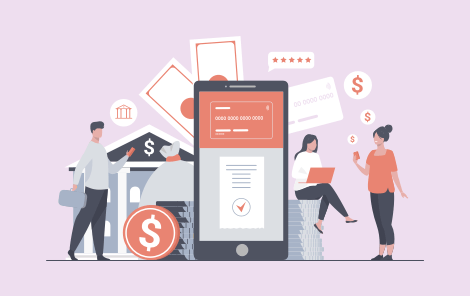 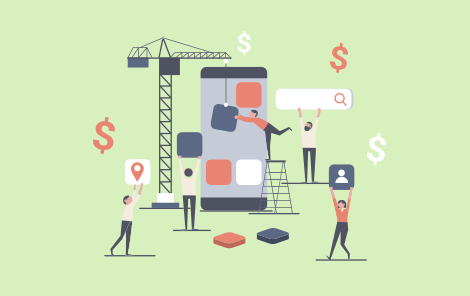 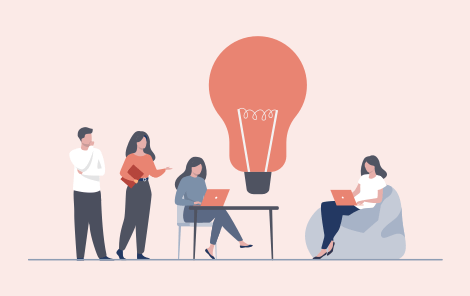 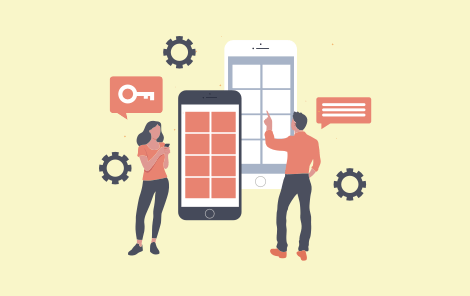 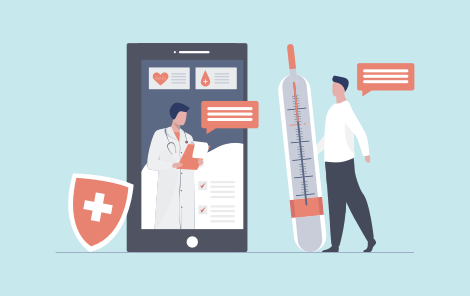 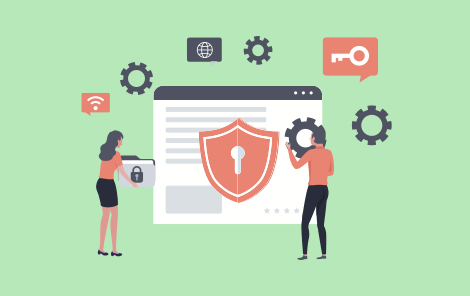 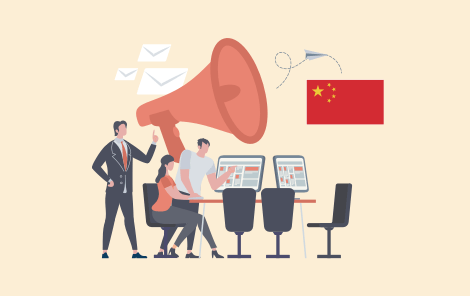 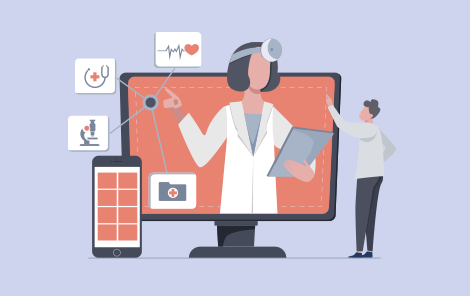 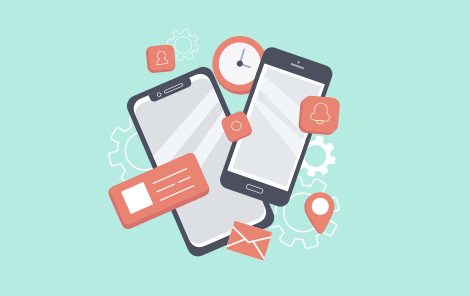 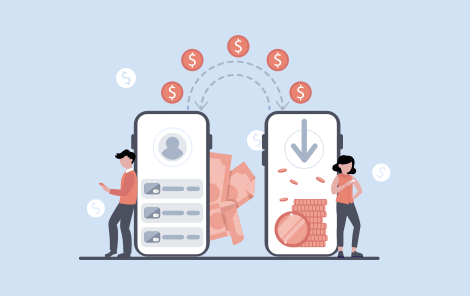